With a production capacity of two million tons per year, the Donggi Senoro LNG plant is able to deliver around 36 cargoes of LNG per year. DSLNG has signed long-term delivery commitment with three buyers, namely Chubu Electric, Kyushu Electric, and Korea Gas Corporation. In case the long-term buyers do not take the cargo, then the cargo will be available for the spot market.

Korea Gas Corporation
Incorporated by the Korean Government in 1983. Since it was foundend, it has grown into the world`s largest LNG importer. As the nation`s sole gas supplier, KOGAS is fully committed to supplying clean, safe and convenient energy to the Republic of Korea. In fulfilling this mission, KOGAS currently operates three LNG terminals and a nationwide pipeline network spanning over 2,739 km in order to ensure a stable supply for the nation. KOGAS has been playing an active role in expanding its business to the upstream sector in order to take part in the whole value chain of LNG business. This has resulted in an increased business presence in South-East Asia and the Middle East. 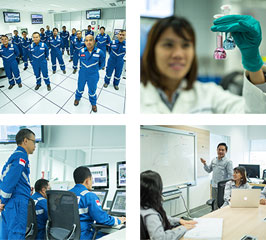 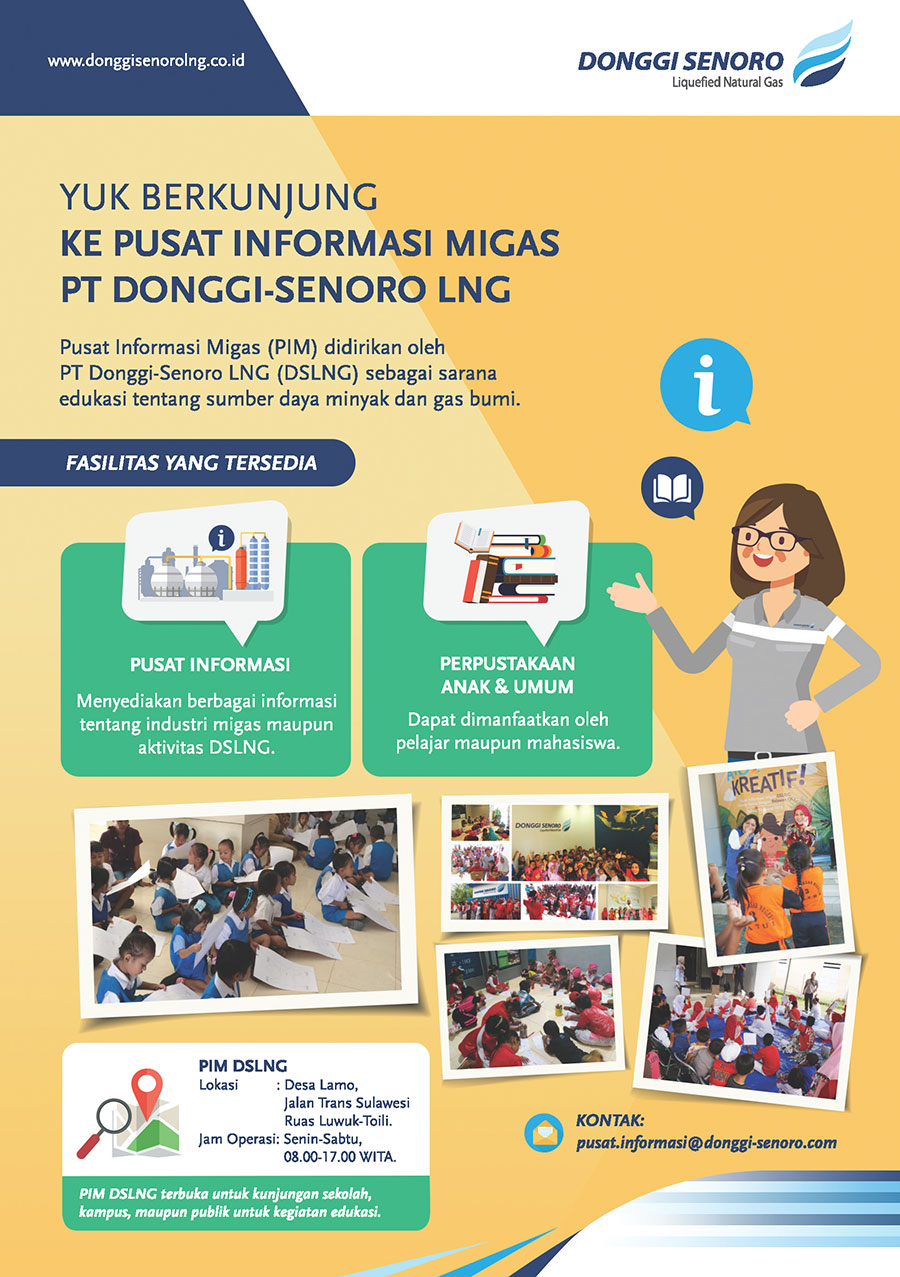